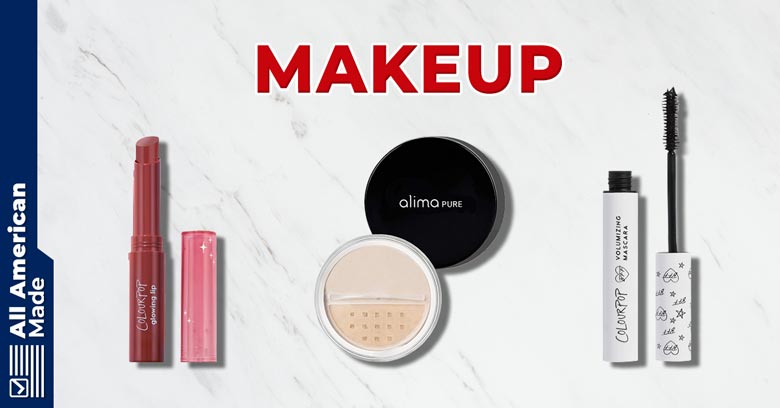 Makeup is a great way to create a lasting impression for any occasion, and it can amplify your natural beauty while highlighting facial features to help you feel like your most confident self. Unfortunately, nowadays, it can be difficult to find makeup not made in China or countries where the cost of labor is very … Read more 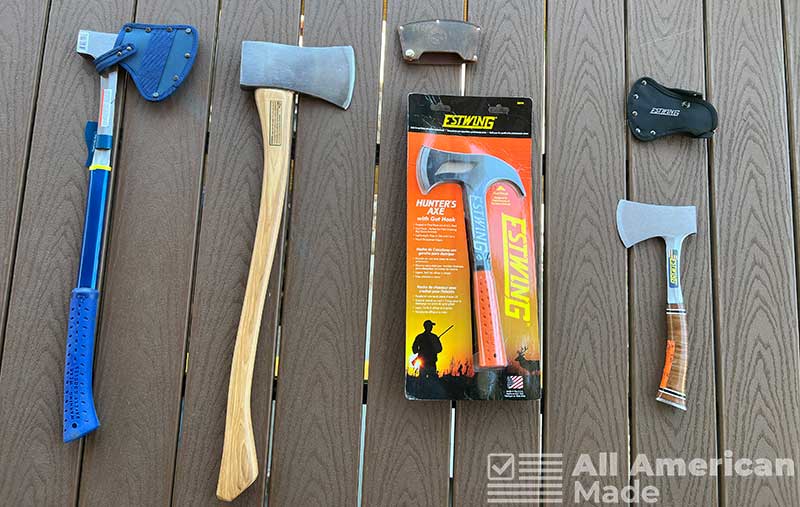 The axe has been a staple of the American economy and development since its inception. Although the general idea and design have remained the same, the materials, geometry, and overall build quality have come a long way. Nowadays, many axes are cheaply made overseas, but thankfully there are still some reputable companies making some excellent … Read more 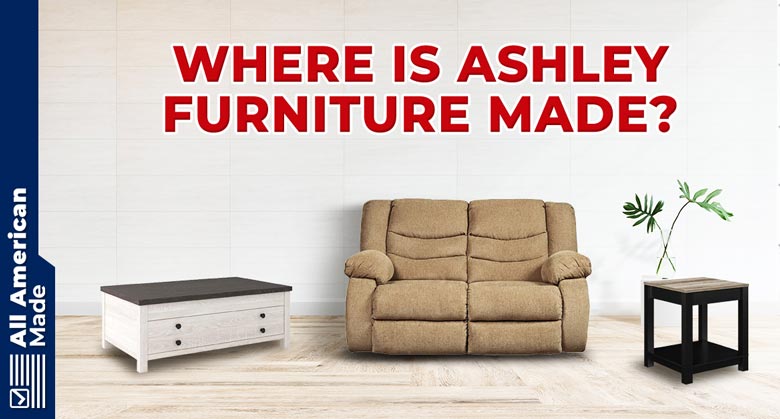 Ashley Furniture is a distinguished family ran business and has been since its foundation in 1945. Based in Arcadia, Wisconsin, the now father and son duo have managed to retail their designs in over 2000 locations across the globe. To this day, it’s become the largest American furniture retailer for 13 consecutive years, spawning a … Read more 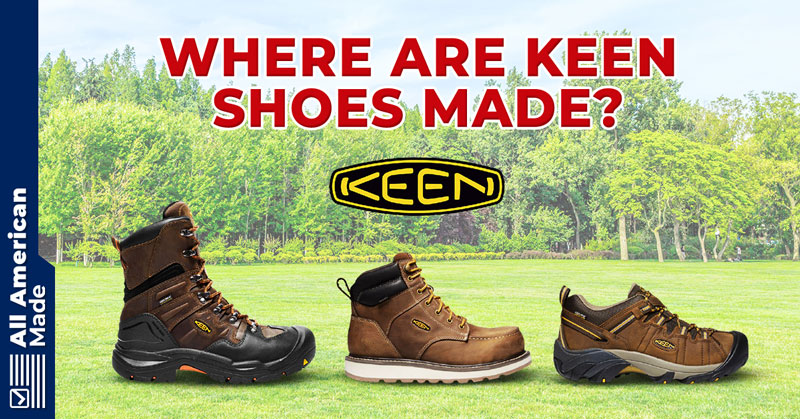 Keen built their outstanding reputation on its waterproof sandals before it broke into casual footwear and hiking boots. The outdoor industry as a whole has a high level of recognition and respect for Keen as a good budget-friendly choice for casual outdoor use, camping, and hiking. In this guide, you’ll learn about Keen and its … Read more 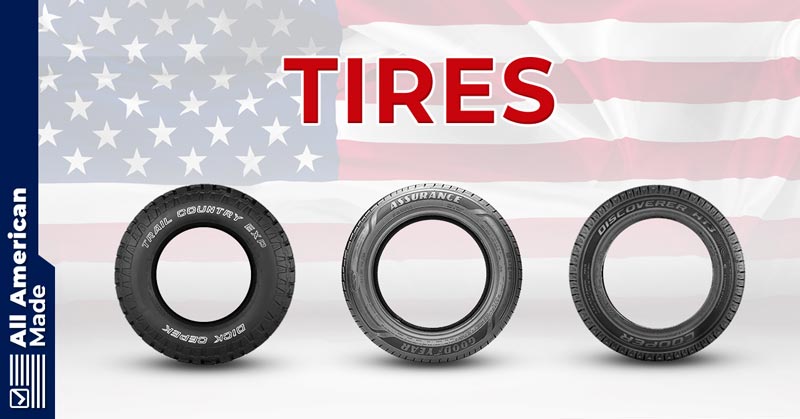 Passionate automotive engineering has deep roots in American history and there are a lot of crafty entrepreneurs that took full advantage of the scene and built American tire companies that continue to hold our cars on the pavement to this day. With over 150 tire brands on the market, picking out tires made in the … Read more 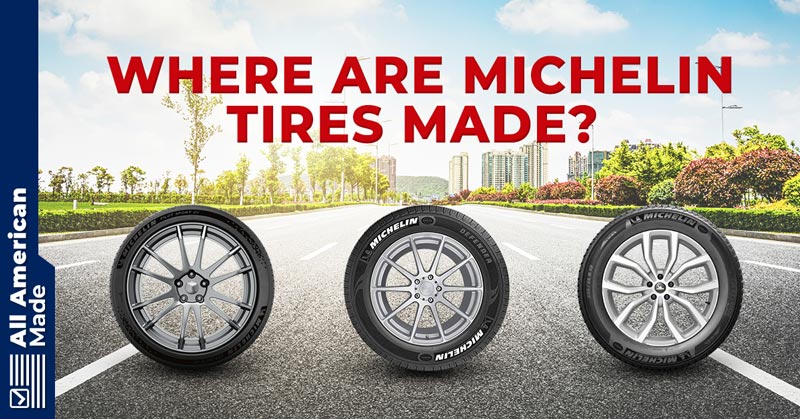 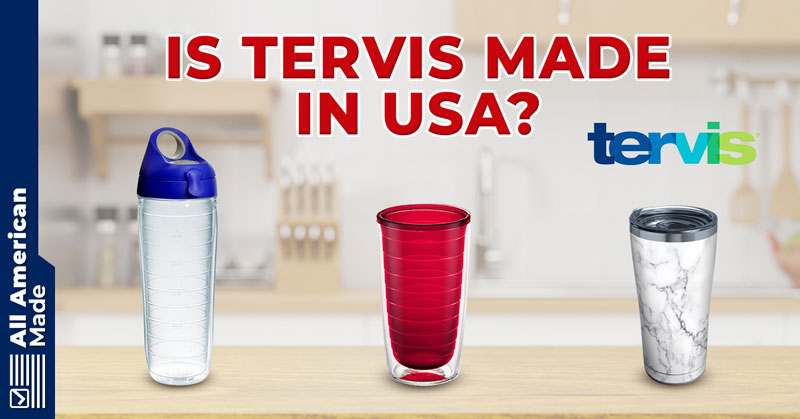 Founded in 1946, Tervis tumblers have double-wall insulation that will keep drinks hot or cool for longer. You can reduce the risk of condensation rings at the table with these tumblers. A Florida-based, family-owned and operated company, Tervis designs and manufactures this drinkware. With that in mind, you may wonder where they make their products. … Read more 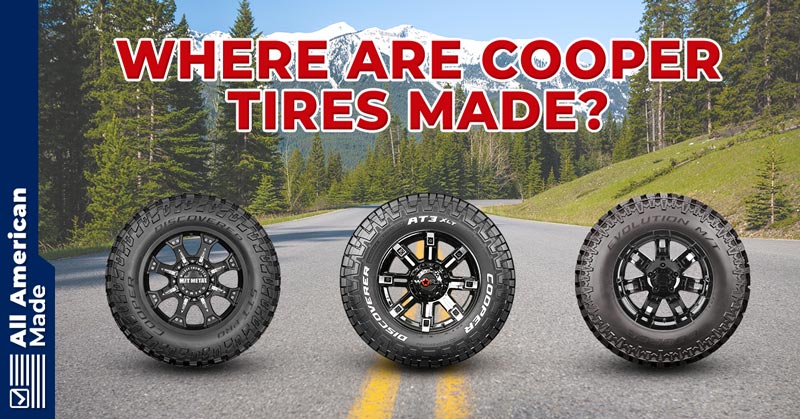 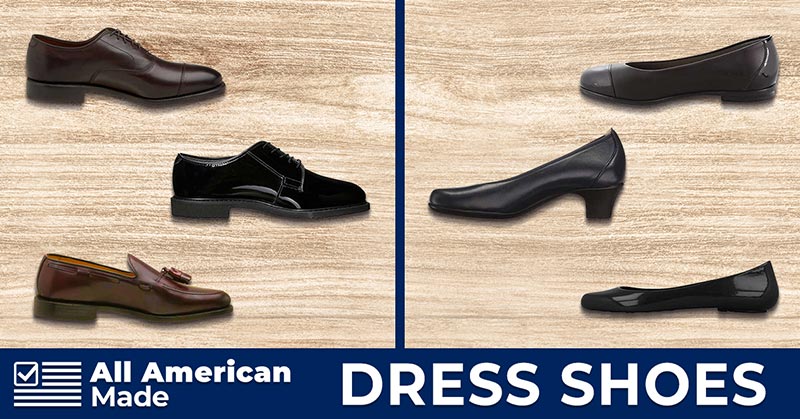 There is just something about finding the perfect pair of dress shoes that you can pull out of the closet, put on your feet and pull together any outfit. American-made dress shoes are often superior to those made overseas for several reasons. They are often made with premium materials and extremely high attention to detail. … Read more 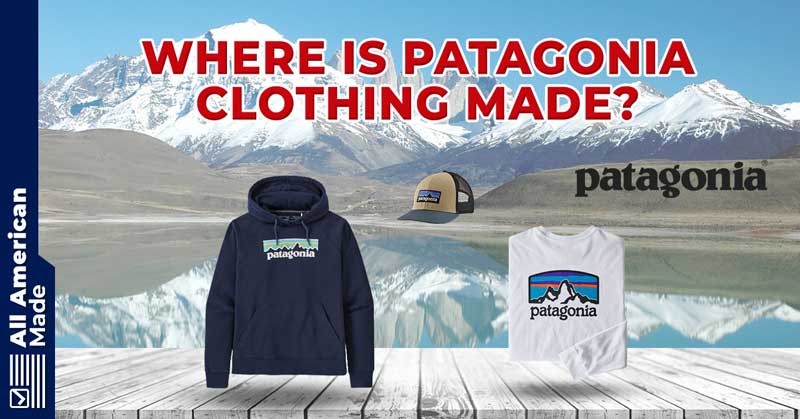 Established in 1973 in Ventura, California, by an accomplished rock climber, Patagonia began selling outdoor apparel, and it ranks as one of the world’s leading environmentally friendly clothing lines. With that in mind, you may wonder where they make Patagonia clothing and if Patagonia is made in the USA. Where is Patagonia Made? Patagonia sources … Read more